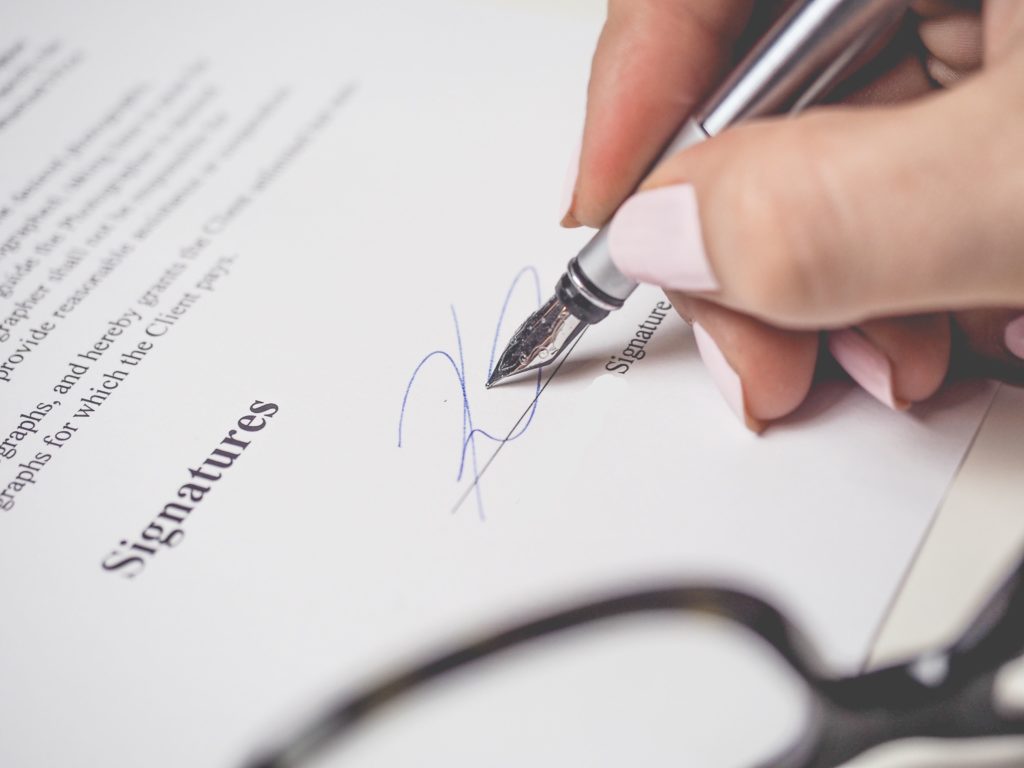 There are still a large number of leases in existence that have conditional break clauses, ones which require the tenant to comply with specific issues before the break clause can be validly exercised. The most ‘infamous case’ required three coats of paint to be applied as part of the redecorating clause, and, in the ensuing court case, the break failed because the contractors’ invoice showed only two coats had been applied, not the three specified. Commercial sense comes a poor second to the interpretation of the lease itself.

Compliance can be simple or complex and landlords can be commercial or prescriptive in their interpretation. At times when the local market is not buoyant landlords will tend towards the prescriptive approach and look to identify reasons as to why the tenant has failed to comply.

The cost of that failure can be high. By the point of getting to court for a determination, considerable expense will probably have already taken place – dilapidations works undertaken; legal and surveying costs incurred. If the tenant fails then there will be the holding costs to the next break date or the expiry, plus dilapidation costs again at that point. For the relocation of an operational property this will be a ‘double whammy’ in particular double costs, both the new property that will have already been committed to plus the costs of the ‘old property’.

TThe impact will be exacerbated because the ‘old property’ will now be a surplus property and as such there will be a need to make a provision under IAS37, which will hit the P&L, not just cash flow.